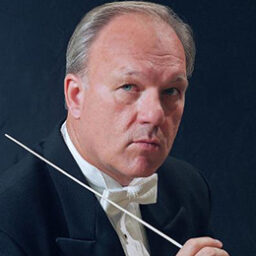 Composer and conductor David Eaton became the Music Director of the New York City Symphony in 1985. He has conducted numerous concerts in New York, including concerts at Carnegie Hall, Lincoln Center and the United Nation. He has also appeared as a guest conductor with orchestras in Europe, Asia, Israel, Canada, Russia and Central and South America. Mr. Eaton is currently an artist-in-residence at the Hyo Jeong Cultural Academy in South Korea.

Does Social Justice Come from Above or Below?

An Italian priest, Father Luigi Taparelli d’Azeglio, coined the term “social justice” in the mid-1800s. He wrote that “legal justice,” as implemented by the State, was different from “social justice” by which people resolve conflicts and injustices without State intrusion. In the early 1900s, Herbert Croly, considered the father of modern liberalism, and other Progressive…
Join the Conversation